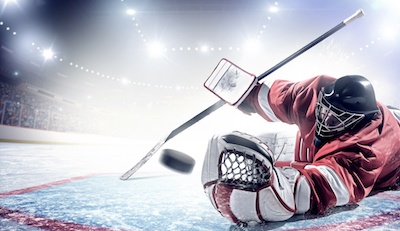 Get to Know the Texas Stars, Your Local Austin Hockey Team 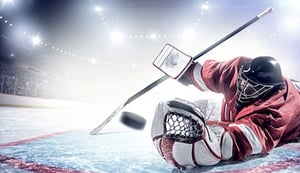 While the arrival of fall may mean pumpkin spice lattes and meals in the crockpot for some, sports enthusiasts are welcoming the start of hockey season. The 2017-18 National Hockey League season officially began on October 4, which means hockey fans can now find a game on TV most nights of the week.

For residents of our Springs at Lakeline and Springs at Round Rock apartments, the Texas Stars is a favorite Austin hockey team that locals love to support and watch in person.

Here's everything you need to know about the Texas Stars hockey team:

The Texas Stars is an American Hockey League team that is an affiliate of the National Hockey League Dallas Stars. The team's inaugural season took place in 2009 and was a huge success as they were named the Western Conference champions. The Texas Stars have continued to dominate, including a Calder Cup win in 2014.

If you want to catch a game in person, the games are played at H-E-B Center in Cedar Park (2100 Avenue of the Stars), which is just a short drive from Austin. This indoor sports arena offers 8,700 seats and is also home to the Austin Spurs (NBA Development League) and Austin Acoustic (Legends Football League). Take a look at the schedule for the Texas Stars to purchase tickets for the next home game. If you can't make it to a game, you can watch the Texas Stars on KBVO (channel 14).

You may remember Derek Laxdal as a former professional ice hockey right winger for the Toronto Maple Leafs and New York Islanders. He's been the head coach of the Texas Stars since 2014 and brings a wealth of experience to the team. Prior to heading up the Texas Stars, Laxdal led the Idaho Steelheads to the Kelly Cup championship in the 2006-07 season and won the 2014 Memorial Cup while coaching the Edmonton Oil Kings.

Travis Morin plays center for the Texas Stars and is the current team captain. Aside from Richard Bachman (former Texas Stars goaltender that now plays for the Vancouver Canucks), he's responsible for setting more records for the team than any other player. Devin Shore is said to be a player to watch for the 2017-18 season as he's taking on the responsibility of being the top defenseman for the team.

If you're headed to a game, be sure to sport the team colors, which are victory green, silver, black, and white. These became the official team colors in 2015 when the team revamped its image to mirror its parent team, the Dallas Stars.

Planning to attend any Texas Stars games this season? What’s your favorite thing about catching a game?