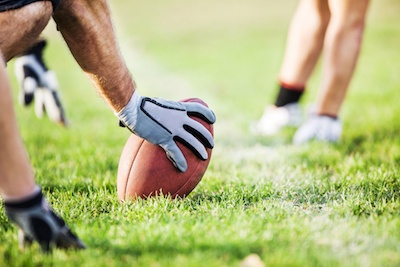 What You Need to Know About Your Local Austin Football Team 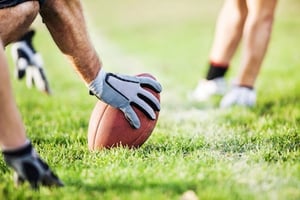 When you move to Austin, one of the things you're just going to have to get used to is the raging Texas Longhorns fans. There's no way you'll ever beat them, so you might as well join them! Luckily, getting behind this great team is a lot of fun. Here's what you need to know about the Longhorns — and their fans — as a new recruit.

To Texas Longhorn fans, the team symbolizes Texas pride as well as American pride. The team's colors are burnt orange and black, and you'll definitely see a lot of your coworkers in team jerseys on game days. From orange and black bumper stickers to customized mugs, there's a lot of great team merchandise to be had. In fact, University of Texas was the number one Collegiate Licensing Company until 2013, meaning they received a lot of trademark royalties from everyone else who made and sold that merchandise.

They've Won a Lot of Awards

There's a good reason for all that local pride — the Longhorns are a great team by almost any measurable standard. The team has produced 93 All-American players, and numerous coaches have received the Coach of the Year award. The Longhorns have claimed 4 National Championships and 32 conference championships.

Texas Fight Is Played At Every Game

Every great team has a fight song, and for the Texas Longhorns, it's a song called Texas Fight. Listen to the song on YouTube — you're bound to hear it regularly at bars, in restaurants and in crowds during football season.

Texas Fight has the same basic tune as Taps, though it's played at a more upbeat tempo. The song was written as a response to Texas A&M's game day song. Today, it is played after a touchdown and when extra points are scored during a football game.

Django Walker Sings a Song About The Team

The country artist has written a song entitled "Texas Longhorn" which tells the history of the team and expresses pride in being a Texas Longhorn fan. This song is beloved by Longhorn fans who truly believe that their team is superior to that of Texas A&M, their main rival.

Bevo Is the Team Mascot

Bevo is a live, Texas Longhorn steer that is a staple on game day. The mascot was first introduced in 1916, and though a different steer is used today, he remains famous among students and team members.

Along with the mascot, another gameday staple is The Longhorn Band. They're affectionately known as the Showband of the West, and they have a huge bass drum called Big Bertha that they use throughout their performances of Texas Fight and other favorites.

So, Texas Longhorn fans... what else do Austin newcomers need to know about the team and game day traditions? Share your knowledge with residents at Springs at Round Rock and Springs at Lakeline by commenting below.