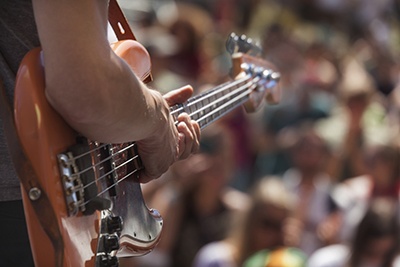 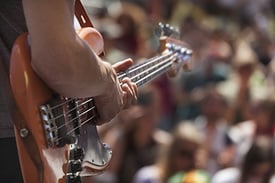 July is the peak of summertime, when it's well into the season but hasn't yet reached the dog days. It's not too early to start planning your activities for the month. To help you out, we've put together a list of some of the top events happening around Corpus Christi. Which ones will end up on your schedule?

This classic three-on-three street basketball tournament began in a bay front parking lot back in 1989. It has since moved indoors to the Dugan Wellness Center and Island Hall Gym at Texas A&M University, but the bragging rights are still up for grabs. Kids who competed during those early years are now back competing in the adult divisions and bringing their own kids along to play as well. This year's tournament is scheduled for July 25-26 and proceeds benefit South Texas Special Olympics.

Relive the search for the perfect wave as the Texas Surf Museum celebrates the 50th anniversary of iconic surfing movie The Endless Summer. The Surfing Heritage and Culture Center in San Clemente, CA is the source of this exhibit featuring more than 100 items of memorabilia such as clothing worn in the film, original posters, and equipment used to make the movie. "The Endless Summer Collection" will be on display throughout the month of July until August 10.

3. Dancing With The Stars Live!

The mega-popular reality competition is bringing its "Perfect Ten" tour to the Selena Auditorium at American Bank Center on July 19. Melissa Rycroft, featured on The Bachelor and winner of DWTS All-Stars, heads up a cast that includes fan favorites Witney Carson, Val Chmerkovskiy and Peta Murgatroyd.

Summer and rock music go together like peanut butter and chocolate. You won't want to miss this concert on Saturday, July 18 at the Old Concrete Street Amphitheater. The line-up includes the Lone Star State's own The Toadies along with Everclear, Fuel and American Hi-Fi. Tickets are only $30 and may be purchased through Ticketmaster or at the Concrete Street box office.

What's your favorite summertime activity? Let us know in the comments!