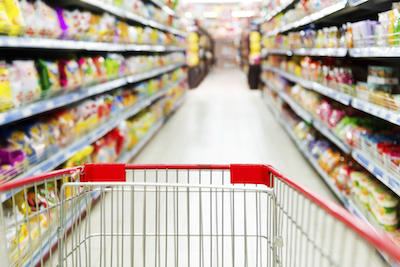 The Cost of Living in San Antonio (compared to other cities) 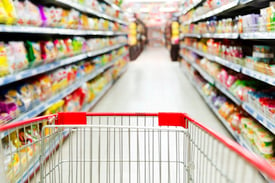 As you shop for groceries or stop to fill your car's gas tank, do you ever wonder where the cost of living in San Antonio stands in comparison to other cities in the United States? Prices are influenced by factors such as geography (is the area easily accessible for transporting goods?), population (does the average resident age skew older or younger?) and climate (are temperatures and weather conditions moderate or extreme?).

These elements vary greatly in a country the size of the U.S. Here's a look at where San Antonio ranks in some major categories.

The Consumer Price Index scale is a way to measure categories relative to a base comparison. New York City is set as a standard of 100, so any difference plus or minus indicates the percentage higher or lower of prices in the corresponding city.

All consumer goods along with restaurants, transportation and utilities are included in the main Consumer Price Index. San Antonio's CPI minus housing is 72.23, and with housing costs added it drops even lower to 53.15. The Rent Index is only 33.05, so it's clear that the better values in San Antonio greatly impact its CPI.

Groceries (70.37) and Restaurants (64.67) also have moderate indexes. Local Purchasing Power comes in at a whopping 164.90, meaning your dollar goes almost two-thirds further in San Antonio than it does in New York City.

How Does San Antonio Compare to Other Texas Cities?

CPI including Rent can be used to determine equivalent earnings values between cities. San Antonio ranks favorably compared to some of the larger cities in our state. Living in Austin you would need $4,400 to maintain the same quality of living you get in San Antonio for $3,700. The difference is even more pronounced in Houston, where residents need $4,600. Dallas is slightly lower, but at $4,000 their purchasing power is still not as good as that in San Antonio.

Quality of Life in San Antonio

Areavibes.com ranks San Antonio at 79, which is extremely livable, citing factors such as high graduation rates and sunny weather. The city earns a perfect A+ in both cost of living and amenities, which measures the number of services and attractions in the area.

We're proud to be in such a vibrant and desirable area. At Springs Apartments our goal is to make our communities a strong and valuable part of our larger community.

What do you appreciate most about San Antonio? Share your thoughts with us in the comments!

Love Me, Love My Dog: 6 Tips for Using Fido to Make Friends

Time is on Your Side: 5 "Timely" Tips for Planning an Apartment Search