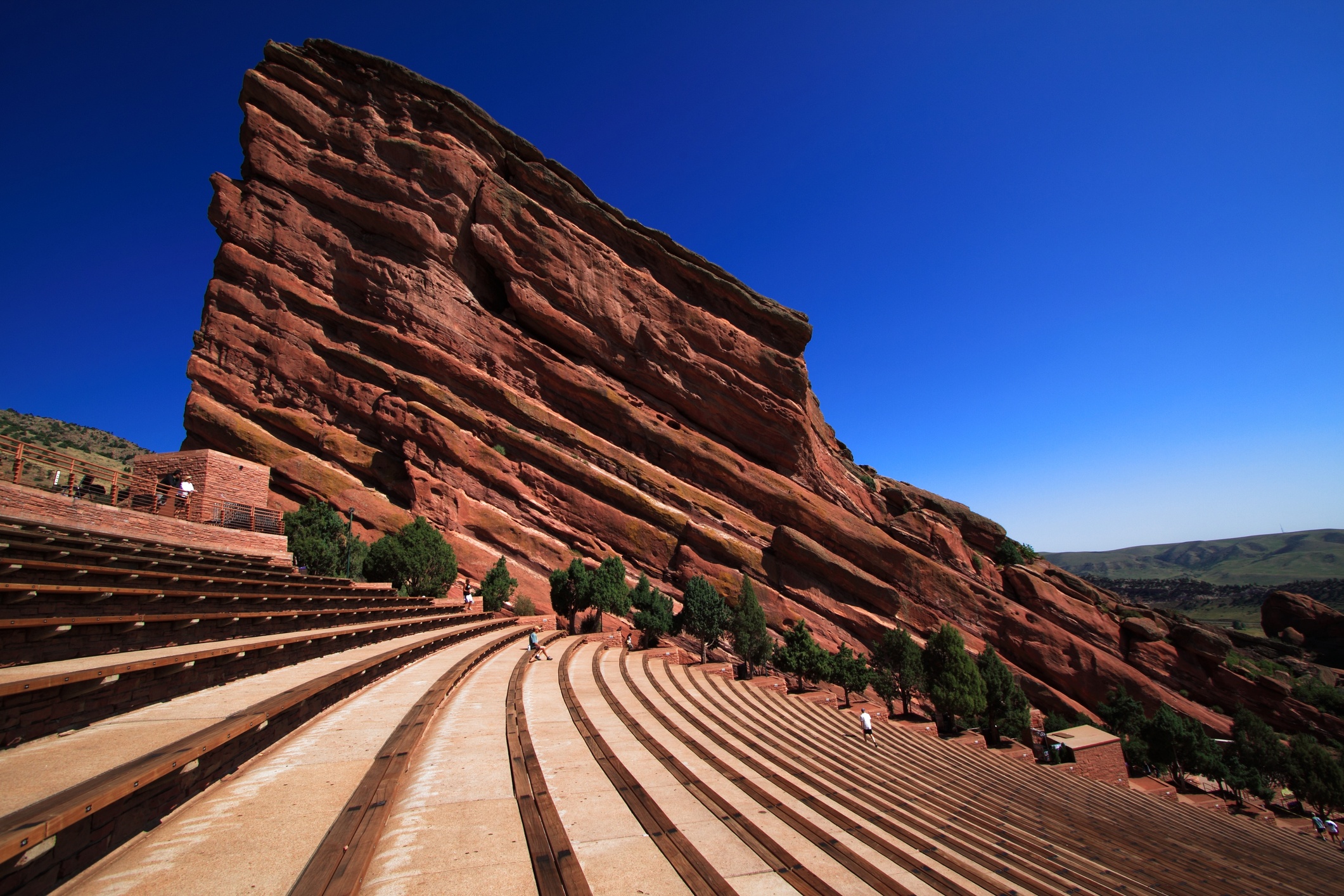 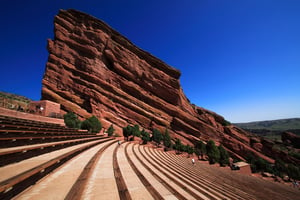 Colorado's spectacular Red Rocks is the world's only naturally occurring and acoustically perfect amphitheatre. In addition to hosting scores of top entertainment acts, the venue is showcased in the iconic concert film U2 Live at Red Rocks: Under a Blood Red Sky.

Located in Morrison, only 15 miles west of Denver, Red Rocks Park and Amphitheatre is easily accessible to residents of our Springs Denver luxury apartment communities. Mark your calendar for these great upcoming events that will close out the 2018 season.

You don't have to be a country music fan to recognize the name of one of the genre's more popular groups. Rascal Flatts is the most-honored country group of the last 10 years, racking up more than 40 awards from major organizations such as the Academy of Country Music. The band's current tour is named after their latest album, Back to Us. The American Idol Season 15 winner, Trent Harmon, is the opening act. Tickets range from $40.50 –- $80.50, with VIP packages available.

NIN's wide-ranging musical impact earned founder Trent Reznor a spot on Time's list of "Most Influential People of 1997." The band's edgy industrial songs have been covered by disparate acts including Johnny Cash, Linkin Park and Umphrey's McGee. In 2010, Reznor and partner Atticus Ross received an Oscar for their original score for The Social Network. Tickets range from $79.50 – $125.

Take a trip to the bayou when the New Orleans-flavored jazz of Trombone Shorty fills the air at Red Rocks. Shorty, born Troy Andrews, began his stellar career as a precocious four-year-old when he joined Bo Diddley on stage at the prestigious New Orleans Jazz & Heritage Festival. In addition to his band Orleans Avenue, Shorty will be joined by fellow Big Easy groups Galactic, Preservation Hall Jazz Band and New Breed Brass Band. Tickets range from $46.50 – $85.

Get the Led Out

As the forefathers of "heavy metal" and members of the Rock and Roll Hall of Fame, Led Zeppelin's place in musical history is secure. Get the Led Out is bringing the band's music to longtime fans and new generations as they faithfully recreate Led Zeppelin's classic songs on stage. The show also serves as a benefit for Colorado Public Television 12. Tickets are $46.50.

Featuring today's biggest hits "sung by kids for kids," KIDZ BOP has been a family-friendly entertainment juggernaut since its debut in 2001. The KIDZ BOP brand has grown to encompass merchandise, music videos and talent competitions along with their best-selling compilation albums. Tickets range from $35 – $55, with VIP packages available.

Can't make it to a show? The park, visitor center and Colorado Music Hall of Fame are open year-round and admission is free.

Previous Story
← Are You Ready for Some Football? Watch the Broncos at 5 Top Sports Bars in Denver
Next Story
5 Places To Get Bargain Apartment Furnishings Online →

These Stories on Things to Do

Scare Up Some Fun at 5 Festive Halloween Events in Denver