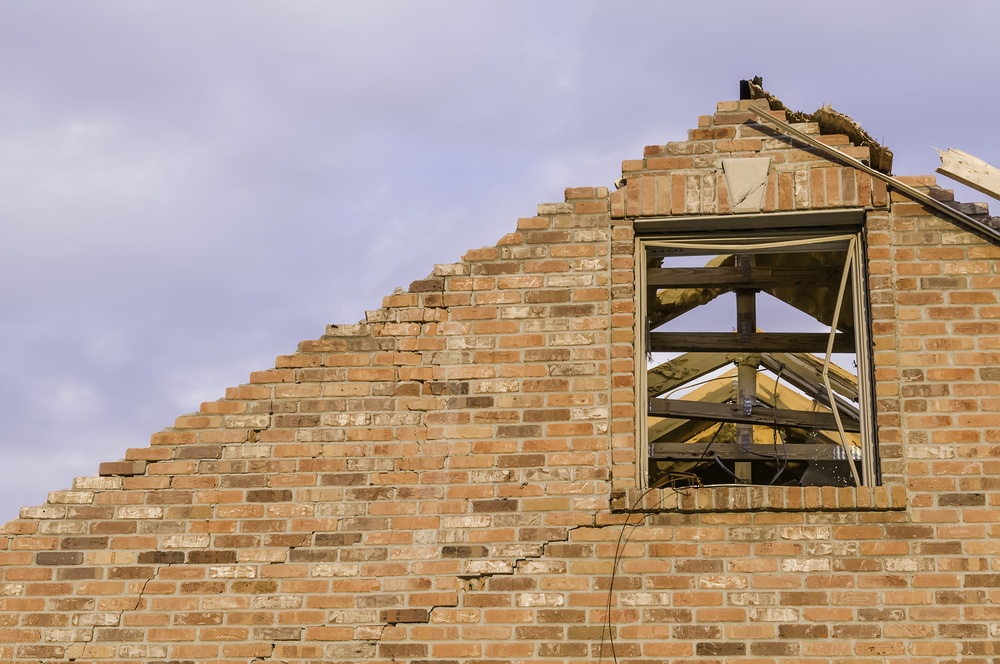 How to Practice Tornado Preparedness in Rochester, MN 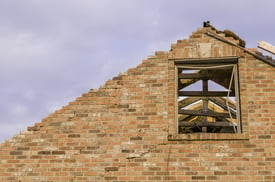 Although you might think that Rochester weather has little in common with that of Houston, Texas, think again.
Both cities are part of an extreme weather highway known as Tornado Alley.

Knowing where to go to protect yourself during a twister is a large part of being prepared for severe weather whether you are at work or home. Enrolling in Rochester Alert is another key to protection.

Why Tornadoes Occur in Rochester

If you are new to living in Rochester, you may be surprised to learn that tornado season can last here from March to November. Tornado season varies from one part of the nation to another.

Tornadoes happen where thunderstorms regularly occur. That includes the United Kingdom and regions of the world far from Tornado Alley, which stretches from Texas northward to the southern part of Minnesota. Like a massive flow of traffic from multiple directions, air masses merge in this vast area, creating a rising, whirling river of high velocity wind. These colliding masses include:

The city's Emergency Management Department (EMD) suggests signing up for emergency reports through Rochester Alert, which allows you to receive reports via cell phone, land line, email and social media sites, such as Facebook and Twitter.

The EMD also recommends accessing information at the national emergency preparedness website Do1Thing.com. It's based on the idea that small steps toward preparedness are better than feeling overwhelmed and doing nothing.

The website provides free preparedness plans -- one for home and another for business. Each plan divides preparedness into 12 different goals -- one per month. The goals are divided into tasks, and you can accomplish all or "do one thing" a month toward preparedness. For example, the website's March home goal is to "know how to respond safely when instructions are given to evacuate or take shelter."

The first task to meet this goal is to identify the part of your home that provides the best shelter from a storm and to organize everyone who lives in your home to practice going there. A fact sheet published in multiple languages describes the best space to seek -- one that is away from windows and skylights and doesn't have a large ceiling.

Another home sheltering task involves making a "go bag" filled with items you may need, including snacks, water and a change of clothing.

In the business plan, the first goal is to assess the potential effect of an emergency or disaster on your workplace. The last one is to design a recovery plan.

As with any home, tornado safety in an apartment community requires having an emergency plan in place and practicing it. If your safe spot is in your apartment, it needs to be a small, enclosed area away from windows and skylights. Bathrooms, closets and interior halls are best.

Emergency safe rooms aren't yet common features in apartment communities, but be aware of them if they exist. Windowless areas in basements or underground parking garages are generally good tornado shelters.

If your apartment is on an upper floor and there is no basement or underground parking where you live, plan on moving quickly to the lowest level possible in your building. This may mean asking a first-floor neighbors for permission to rush to their apartment if a tornado occurs.

Tornadoes are scary and destructive. However, good sometimes comes out of disasters. It was a tornado in August 21,1883, that inspired construction of Rochester's first hospital -- St. Mary's -- which eventually developed into the Mayo Clinic.

6 Great Apps for Painlessly Splitting Rent and Other Expenses

Luxury, Location and Convenience: 6 Excellent Reasons You Should Be Living in an Apartment Community