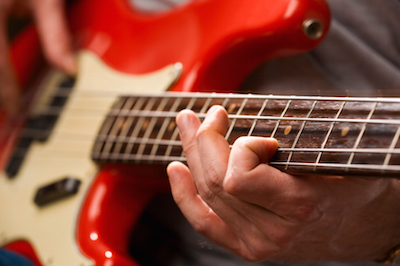 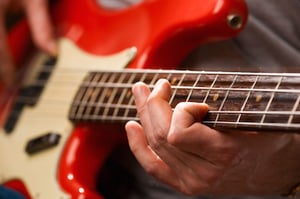 In San Antonio we have a unique opportunity to live in a community that has a true blend of cultural influences. One of the city's premiere social events is the 34th annual Tejano Conjunto Festival, taking place May 13-17 at Rosedale Park. This vibrant celebration of Latino music and dancing should be experienced by all San Antonio residents.

Here is some information to help you get the most out of the festival.

What Is "Tejano Conjunto"?

Conjunto is a style of music that originated in south Texas during the late 19th century. Its signature sound comes from the accordion, which was introduced to the area by German settlers during that period. Other instruments that comprise a conjunto band are the twelve-string bass known as bajo sexto, the electric bass, and drums. In Mexico the style is often associated with Tejano music, which differentiates it from Cuban conjunto.

What Is The Festival's Musical Line-Up?

Each day's schedule is centered around a particular theme. Friday is Hijos de las Leyendas or "Sons of Legends" including Gill Jiménez, Flavio Longoria and the Conjunto Kingz, and Rubén Vela Jr. y su Conjunto. Saturday features Hecho en Tejas or "Made in Texas" highlighted by performances of bands from local high schools. The festival wraps up on Sunday with the Women in Conjunto Music Tardeada Showcase. Scheduled performers include Katie Lee Ledezma, Savannah Votion and Linda Escobar y Conjunto Amable.

Does The Festival Include Other Activities?

Gain a deeper appreciation of conjunto music by participating in these other events: • Wednesday: Free Seniors Dance from 10 a.m. - noon at the Guadalupe Theatre. • Thursday: Free screening of the documentary film, This Ain't No Mouse Music! Follow roots music legend Chris Strachwitz across the country in his search for the musical soul of America. A post-film discussion includes Strachwitz along with producers and directors Maureen Gosling and Chris Simon, who will be joined by featured performers Flaco Jiménez and Santiago Jiménez Jr. • Saturday: A 9 a.m. accordion maintenance and repair workshop and a 10:30 a.m. accordion and bajo sexto workshop both take place at the Guadalupe Theatre. Participants in both workshops will convene afterwards for an impromptu jam session.

What Are Ticket Prices?

Admission is $15 each day for Friday and Saturday and $12 for Sunday. A three-day pass is available for $42. Tickets may be purchased on the website.

Music is the language that stretches across all borders. Have you attended a past Tejano Conjunto festival? Please share your favorite memory with us in the comments!