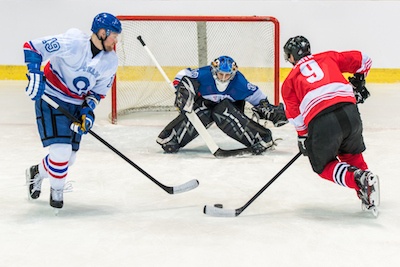 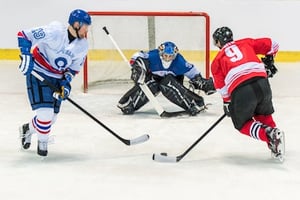 Hockey in Texas? Yes, it's true! Football isn't the only game in town once the calendar moves to fall.

Whether you're looking for a night out near our Springs San Antonio luxury apartment communities or a fun weekend road trip, here are two teams to check out.

The history of the hometown team began nearly 2,000 miles away in upstate New York.

The only NHL team in Texas traveled a long and complicated journey to arrive here.

Have you attended a hockey game in Texas? Let us know in the comments!

Previous Story
← 6 Cool High-Tech Devices that Turn Your Apartment into a "Smart" Home
Next Story
How Can Bad Credit Affect Your Lease Application? →