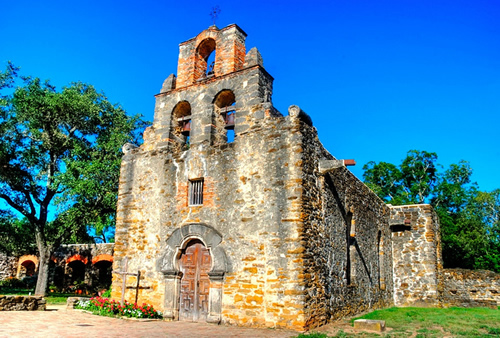 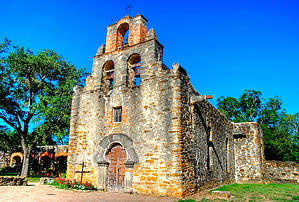 As San Antonio’s official city website will prove, there’s plenty to do in our fabulous city – from a rich and active music scene to dozens of family fun options and everything in between. Today we’re going to focus on just one of our favorites: San Antonio Missions National Historical Park (MNHP). The buildings in this riverfront park, run by the National Park Service, date back to the 1700s.

A visit to MNHP is a lesson in local history, in mission life during the 18th and 19th centuries, and in the unique architecture of that period. Here are just some of the things you’ll see and experience at this one-of-a-kind site:

Mission San José has a large visitor center where you can watch a film (shown every 30 minutes) and explore exhibits related to the missions, so visit this one first for good insight on the others. Free guided tours provide a good overview of the architecture, uses, history and interesting information about what it was like to live in the missions, so be sure to take advantage of those.

The Mission State Park is located just south of downtown San Antonio. It’s an easy drive from the city, but it can also be reached on foot or by bike using the Mission Hike & Bike Trail. This trail takes you along the San Antonio River and is considered an easy enough walk, even for kids.

A visit to Mission State Park is free, though donations are accepted to help with ongoing restoration and upkeep of the park. All four mission churches still have active Catholic parishes that hold regular services; check their schedules if you’d like to attend one.

If you’ve already visited the park, please consider sending us your photos so we can share your experience with others!

Previous Story
← 4 Tips For Making The Most of San Antonio (or any new city!)
Next Story
Lesser-Known San Antonio Attractions Worth Seeing →