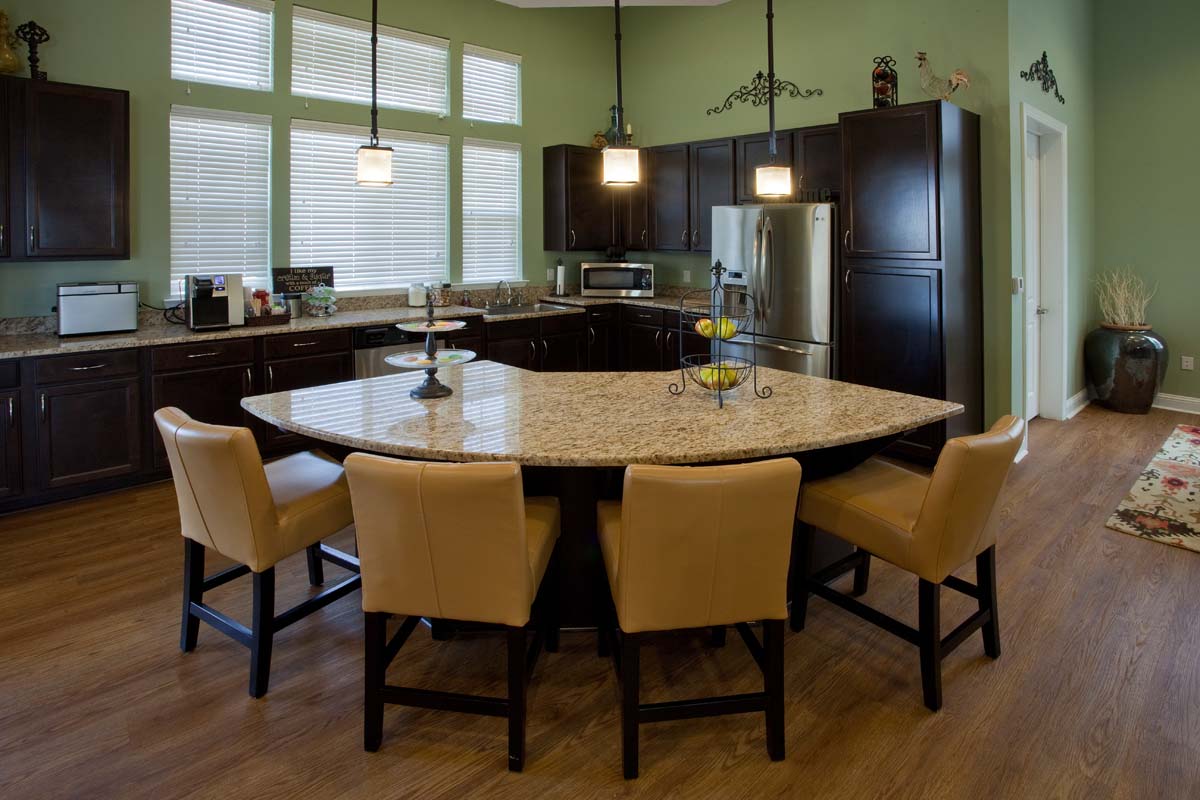 Florida may not be the first destination you think of for craft-made alcohol. Yet Florida breweries and Florida distilleries are quickly becoming known for their delicious small-batch brews and quirky atmosphere. These are some of the best in the Fort Myers and Estero areas.

In an odd location next to a David's Bridal,  Bury Me Brewing feels more like an upscale bar than a restaurant in a strip mall. The beers have quirky names with references to the afterlife and take a page from local ingredients such as key limes and mangos for their flavors.

List Distillery goes beyond the traditional rum found in most Florida Distilleries and has become known for its Habanero Honey Whiskey, Ginger Lime Gin and Hazelnut Liqueur. Tours are available by reservation only but provide you with an inside look at some of the finest spirits in soutwhest Florida.

Once upon a time, living in Fort Myers meant you didn't have easy access to a microbrewery. Fort Myers Brewing Company changed all of that in 2011 when owners Rob Whyte and Jen Gratz-Whyte decided to open a place that not only served great craft beer, but served as a gathering place for the community. Their flagship location is in an industrial park, but Fort Myers Brewing Company can also be found in one of its many food trucks in the area.

Wicked Dolphin Distillery uses local sugar cane to make its award-winning hand-crafted American rum. Take a tour and find out how they source their ingredients and create some of the finest spirits in the country. While their rum can be found in their on-site gift shop, it can also be purchased online and in Fort Myers liquor stores.

Named for the first lighthouse on Florida's Gulf coast north of Key West, Point Ybel Brewing Company is a small batch brewing company specializing in Pale Ales and IPAs. While their brewery can be found just off Sannibel Island, you can drink Point Ybel beer in several restaurants in the Estero and Fort Myers area.

Known for their "Pints in Paradise", Palm City Brewing is a well known destination for anyone living in Estero who enjoys craft beer. With an extensive beer and food menu, you're sure to find something to delight you there.

Located in nearby Punta Gorda, Alligator Bay Distillers is known for one thing - rum. Using a unique cane to bottle process that can only happen in certain parts of the world, you can see the entire operation via a scheduled tour. Then, be sure to take home a bottle (or three) from the gift shop on site.

Old Soul Brewing Company, or OSBC as it is known locally, is known as one of the most prolific Florida breweries in the area. Not only does their tap room feature 10 of their craft beers at a time plus wine and in-house brewed hard cider. Best of all, their entire tap room is made from upcycled materials, right down to the floors made from bowling lanes.

Located in nearby Cape Coral, Scotty's Bierwerks is known for its great beer selection, variety of sizes and daily specials. With 14, 8 and 4 ounce glasses, commit to their famous IPA or opt to taste a flight without going overboard.

Sweet Dreams: 4 Ways to Fluff Up a Flat Pillow

Be a Budget Detective: 7 "Hidden" Costs to Cut