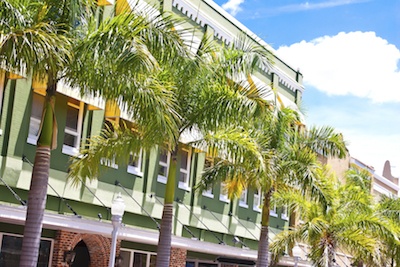 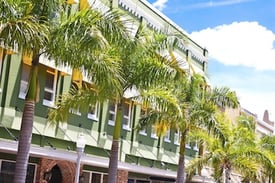 If you’re looking to move to an apartment home in Bradenton or Sarasota, a cost of living index might help you decide which one is best for you.

Cost of living indexes rank cities based on how much items like groceries and utilities cost when compared to the country as a whole. A score of 100 means the community ranks in line with the average across the country. A score over 100 means it’s a little more expensive to live there, while under 100 indicates it's slightly cheaper.

If you’re considering making the move to Sarasota, you may have to pay just a bit more for day-to-day purchases, but on the flip side you’ll be just a tiny bit closer to the ocean. The cost of living in Sarasota is just slightly above that of Florida and the rest of the United States with an index score of 102.

Cost of Living Compared to Other Nearby Cities

While the cost of living in Bradenton and Sarasota is slightly higher than Tampa Bay and St. Petersburg, the two cities boast a high quality of life and a cost of living that is well within the average of the rest of the state and the country.

As you weigh your housing options, consider our Springs Apartments communities in Bradenton and Sarasota, which offer luxury living in welcoming communities.

4 Different Ideas of What to Do With Your Spare Bedroom