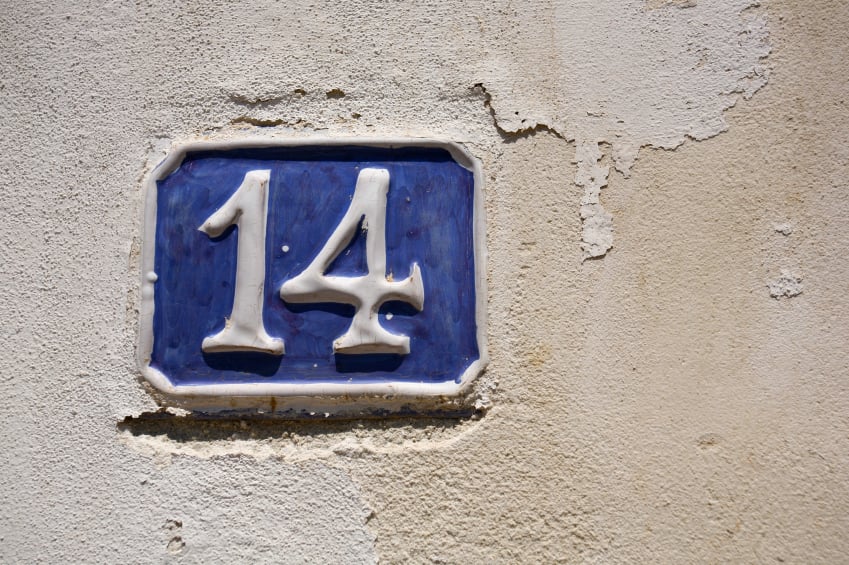 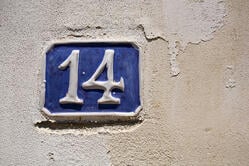 For those of you – whether you’re a long-time resident or new to the area – who may think you’ve learned just about everything there is to know about Corpus Christi, we’ve gathered some interesting facts that might shed some new light on our great city!

1. Texas is the 8th most popular U.S. state to visit, according to statisticbrain.com, and of the nearly 1.2 million visitors we get in Corpus Christi each year, 74% are from right here in Texas.

2. The area occupied by the city of Corpus Christi is made up of about twice as much water as land.

3. Corpus Christi’s average high temperature in July and August is 93 degrees, while that of the U.S., on average at that time, is around 72 degrees.

4. The average high temperature in January in Corpus Christi is 65 degrees while the U.S. average is about 32 degrees.

5. Tourism accounts for an economic boost of about $1 billion to our city each year – nearly equal to the Gross Domestic Product of the country of Samoa (CIA World Factbook).

6. Every year from 2003 to 2011, Corpus Christi was named the “Birdiest City” in the U.S., with more individual species than any other city.

7. If you took all the stretches of Gulf Coast beaches in Corpus Christi, it would span more than 113 miles, more than the driving distance from Dallas to Waco.

8. The Port of Corpus Christi handles more than 6,000 vessels and brings in more than 80 million tons of cargo every year.

9. On Christmas Eve and Christmas Day in 2004, Corpus Christi saw the first measurable snow since 1973.

12. Corpus Christi’s King Ranch covers more than 825,000 acres, making it just a bit smaller than the African country of Cape Verde, and one of the largest cattle and horse ranches in the world. The ranch has more than 35,000 cattle, 200 quarter horses, more than 350 species of birds.

13. A house on the 1200 block of Hayward Drive has been the site of odd paranormal activity – so much so, in fact, that the home was featured on the Discovery Channel's series "A Haunting" in 2007. (Corpus Christi Caller Times).

14. Spanish explorer Alonzo Alvarez de Pineda discovered the bay now called Corpus Christi in 1519. The bay and the city that built up around it took the name of the Feast Day of Corpus Christi, or "Body of Christ."

Have we missed any facts you think are interesting, unusual, strange, peculiar or downright amazing? Let us know!

These Stories on Moving to Corpus Christi

Moving to Corpus Christi? What You Need to Know