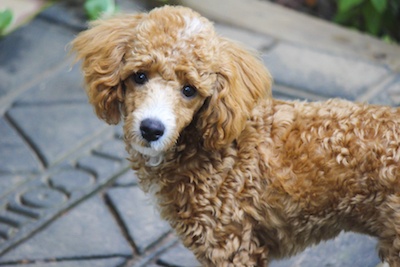 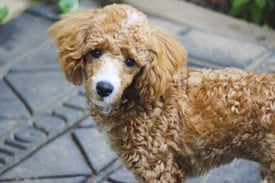 There are several restaurants near North Aurora and Romeoville that welcome pets. Granted, they are limited to outdoor seating, but when the weather is nice outside, that's probably where you'd prefer to sit anyway. Consider these four choices:

Stroll up to the Front Street Cantina and you might think that all the action is centralized on the front sidewalk. But here, looks are misleading. A huge outdoor patio awaits you out back where you can pull up a seat at the long, winding bar, a small, intimate table or a tall bistro table — with your four-legged friend at your feet. Front Street specializes in authentic Mexican food, and offers hearty daily specials at affordable prices.

Even if you could travel beyond Quigley's lively front patio with your furry friend, you probably wouldn't want to. And there's probably no need to, especially because music is piped outdoors and you can bask in the serene aura of the quaint Jefferson Hill Shops. Quigley's distinctive Irish fare — including corned beef bites, reuben rolls and cucumber sandwiches — will prompt you to go home with a doggy bag.

No one ever said you have to dine with your head down when your pet is tagging along, but if you're feeling self-conscious, Public Landing Restaurant is one place where fellow guests probably won't even notice who you have in tow. The restaurant also serves as a banquet facility, which means that even its outdoor patio is cavernous. Besides, you should figure that a restaurant that touts such tantalizing house specials as maple-bourbon pork chops and Argentinian flank steak for its human guests would offer a “yappetizer” menu for its animal guests.

The technical address might be Plainfield, but you'll feel like you're in a restaurant on New Orleans' Bourbon Street when you settle into Moe Joe's Cajun. Menu favorites at Moe Joe’s include jambalaya, gumbo, Creole shrimp, crawfish etoufee and po boy sandwiches. You also won't want to pass up a New York strip steak that is marinated in Coca-Cola and topped with bourbon sauce. Don't bother throwing your pet a bone, though; he'll have his own menu selections to choose from — and drool over.

Have a favorite pet friendly spot that we missed? Let us know in the comments below.