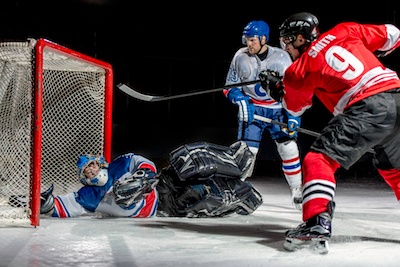 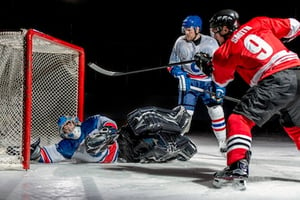 When it comes to hockey, Minnesotans share the same passion for the sport as our neighbors to the north. Have fun this winter supporting one or more of these great hockey teams near our Springs at Apple Valley and Springs at Egan Drive luxury apartment communities.

Minnesota's current NHL team came about during league expansion in 1997.

The Golden Gophers have had a perennial spot among the country's elite collegiate hockey teams.

The Warriors are part of a unique program that was formed to serve charitable and educational purposes.

Hockey is great entertainment for all ages. Why not get a group of your Springs community neighbors together and head out to enjoy a game?